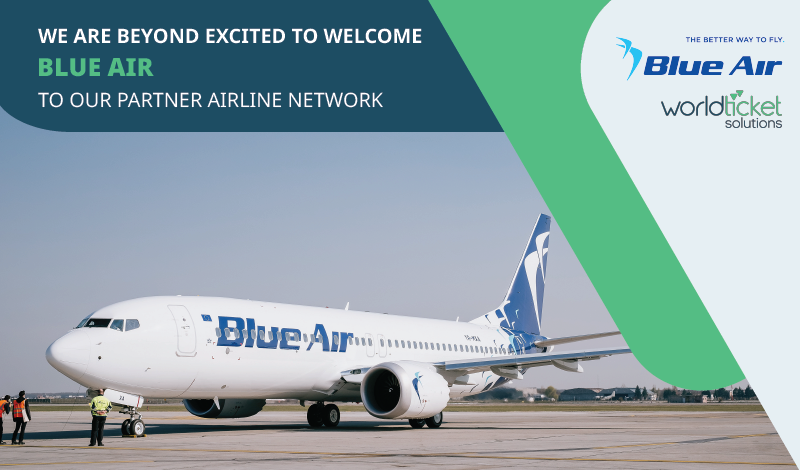 Blue Air has been activated in the major GDSs worldwide through WorldTicket’s W2 GDS Sub-Hosting distribution solution. This enables Travel Agencies around the globe to book Blue Air flights with W2 as the marketing and validating carrier. The Romanian Ultra-Low Cost Carrier is committed to deliver best-in-class customer service, affordable fares and accessible network. The airline […] 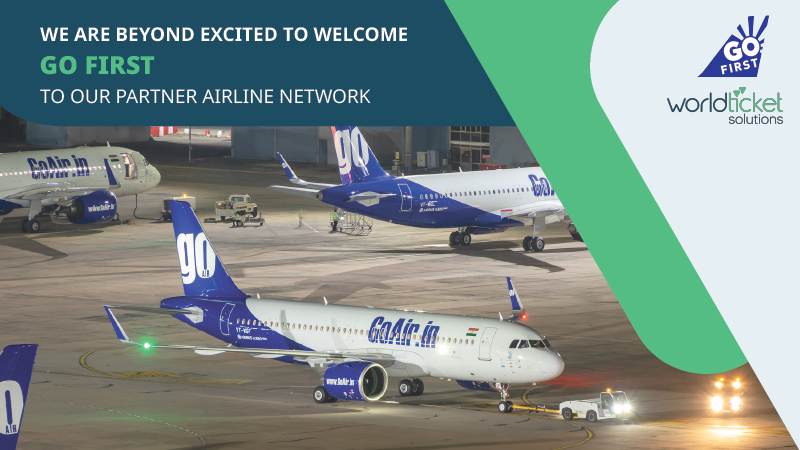 We are very proud to announce that a new airline customer has joined the WorldTicket family. The routes of the Indian Airline Go First (G8) have been made available in the GDSs with our W2 GDS Sub-Hosting solution. The low cost carrier, formerly known as Go Air, operates a fleet of 56 Airbus A320 and […] 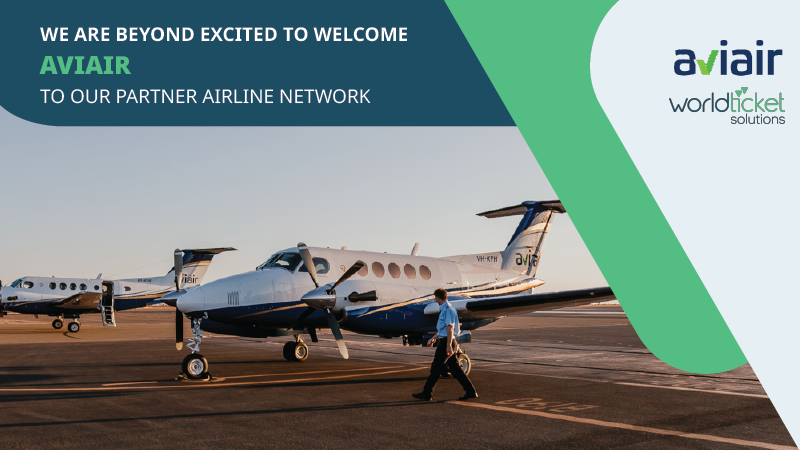 We are happy to further expand our WorldTicket customer portfolio by welcoming a new carrier based in Northwest Australia. Aviair (GD) is now live for worldwide GDS distribution under the W2 Sub-Hosting code. Aviair offers scheduled, charter and scenic flights in the Western part of Australia. From its bases at Kununurra, Broome and Karratha Airport, […] 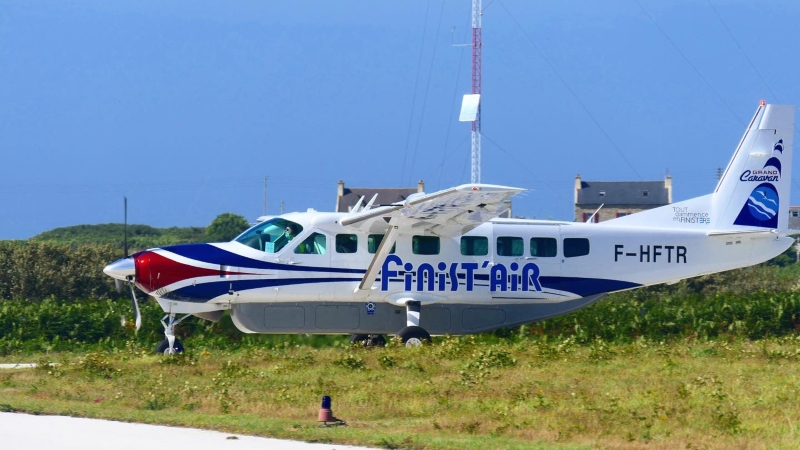 The French airline Finistair has gone live with our W2 GDS Sub-Hosting solution. The services of the carrier are now available in the Global Distribution Systems on the IATA code W2. Finistair has the mission to become the first European company to use an electric plane. Currently, the carrier operates from its base at Brest […] 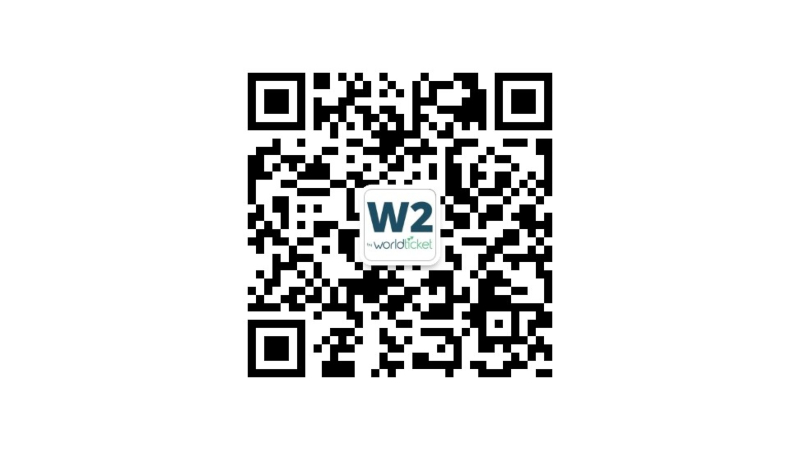 WorldTicket can now be found on WeChat! We have recently launched our company page on the Chinese messaging and social media app which is used by more than 1.2 billion people every month. This gives us the opportunity to further establish our network and partnerships, especially in Asia, where the platform has the most active […] 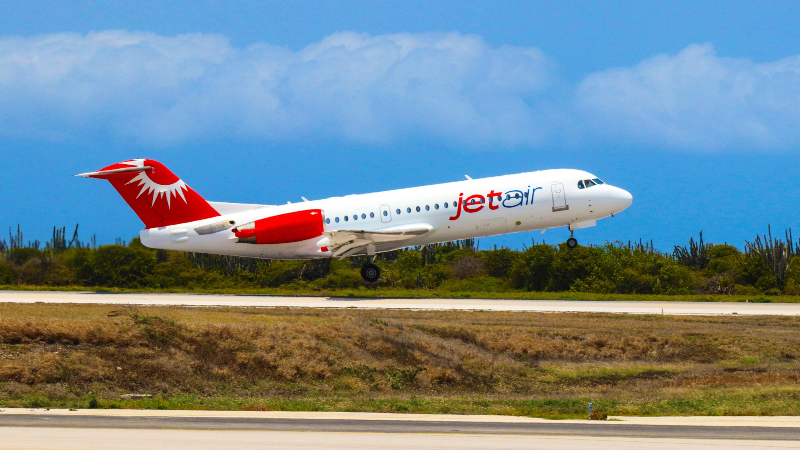 Jetair Caribbean (IATA Code 4J) has been activated in the major GDSs worldwide through WorldTicket. Hence, dream destinations in the Caribbean can be booked by travel agents with W2 as the marketing and validating carrier. We are very proud to extend our distribution collaboration besides our existing PSS partnership. Jetair was founded in 2006 with […] 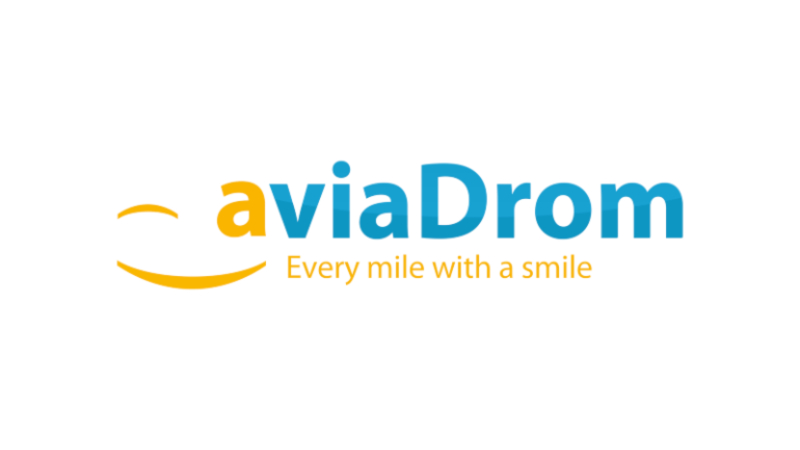 The renowned travel agency and tour operator aviaDrom is now live with our W2 GDS Sub-Hosting solution making the Dutch company available in all the major GDSs such as Amadeus, Sabre, and Travelport. Additionally, aviaDrom is using our PSS, Sell-More-Seats, for seamless integration of all commercial processes into one system. aviaDrom is based in Den […] 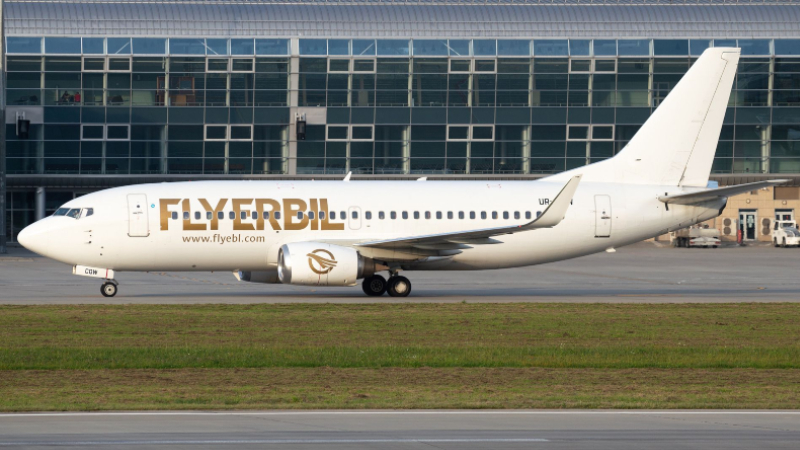 WorldTicket is very happy to extend the distribution collaboration with Fly Erbil! The flights of the Iraqi airline have been reactivated in all the major GDSs worldwide under the W2 plate, besides our existing PSS partnership. This enables travel agents to buy and issue tickets on W2 365 stock from Erbil to destinations in Europe […] 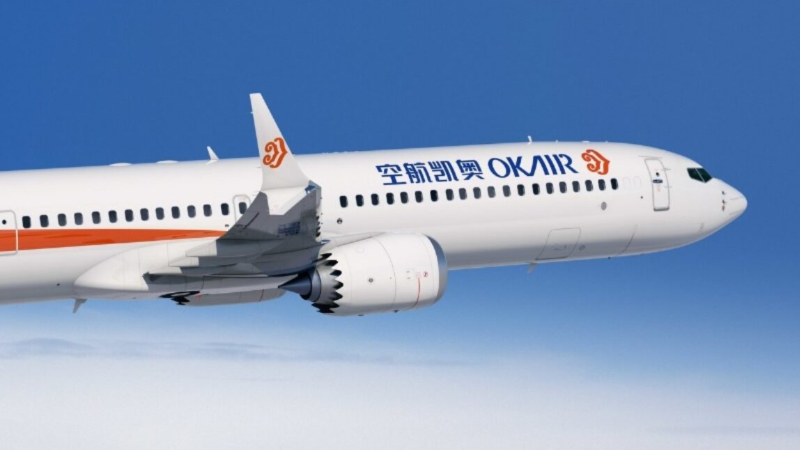 The Chinese travel agency Chengdu Taidao Information Technology Service Co Ltd. is live on W2 GDS Sub-Hosting! The routes of its operating carrier, Okay Airways, are thus now available in all major GDSs worldwide.  Okay Airways, established in 2005, has a fleet of 28 Boeing aircrafts which operate between multiple Chinese destinations but also fly […] 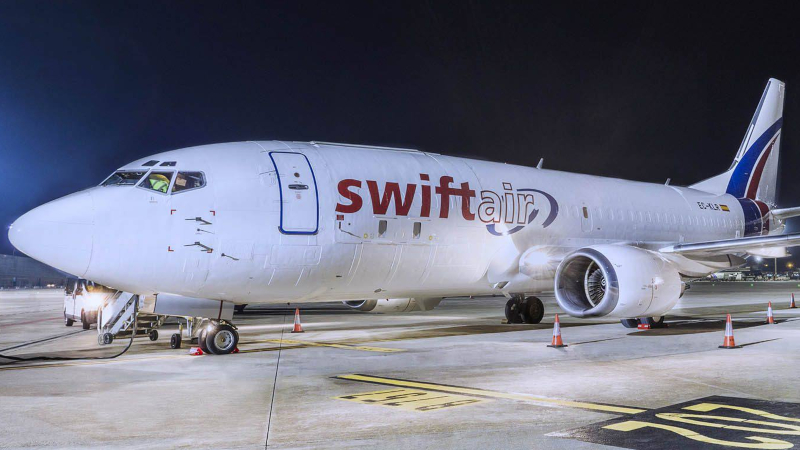 WorldTicket’s success story continues: This month we were able to welcome another airline to our network. Our new partner Swiftair (IATA-Code WT) has entered a codeshare partnership with us. By using our GDS Sub-Hosting solution, the Spanish carrier is provided with access to all major GDSs such as Amadeus, Sabre and Travelport as well as […]

We use cookies on our website to give you the most relevant experience by remembering your preferences and repeat visits. By clicking “Accept”, you consent to the use of ALL the cookies.
Do not sell my personal information.
Cookie SettingsAccept
Manage consent

This website uses cookies to improve your experience while you navigate through the website. Out of these, the cookies that are categorized as necessary are stored on your browser as they are essential for the working of basic functionalities of the website. We also use third-party cookies that help us analyze and understand how you use this website. These cookies will be stored in your browser only with your consent. You also have the option to opt-out of these cookies. But opting out of some of these cookies may affect your browsing experience.
Necessary Always Enabled
Necessary cookies are absolutely essential for the website to function properly. These cookies ensure basic functionalities and security features of the website, anonymously.
Functional
Functional cookies help to perform certain functionalities like sharing the content of the website on social media platforms, collect feedbacks, and other third-party features.
Performance
Performance cookies are used to understand and analyze the key performance indexes of the website which helps in delivering a better user experience for the visitors.
Analytics
Analytical cookies are used to understand how visitors interact with the website. These cookies help provide information on metrics the number of visitors, bounce rate, traffic source, etc.
Advertisement
Advertisement cookies are used to provide visitors with relevant ads and marketing campaigns. These cookies track visitors across websites and collect information to provide customized ads.
Others
Other uncategorized cookies are those that are being analyzed and have not been classified into a category as yet.
SAVE & ACCEPT 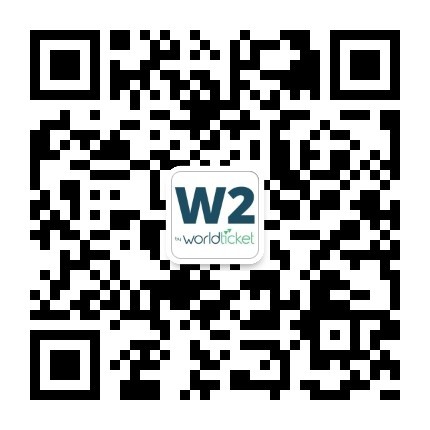